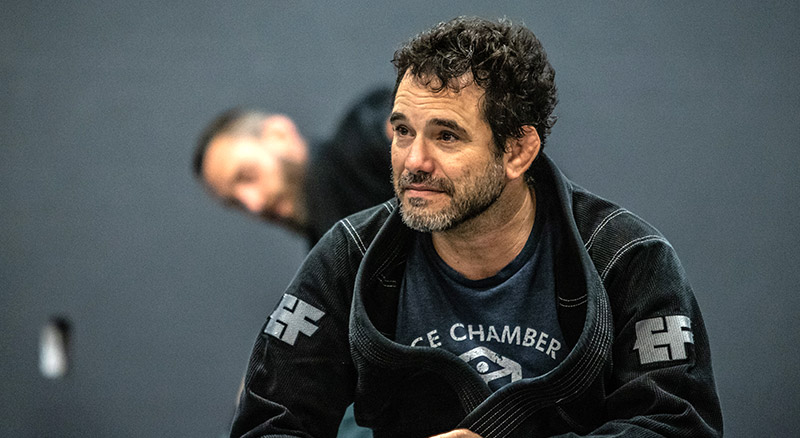 Eduardo “Selvagem” Fraga is a renowned instructor of Brazilian Jiu-Jitsu. Eduardo has been training and competing in BJJ for over thirty years and has been teaching both adults and children for two decades. He is a 5th degree Jiu-Jitsu black belt and holds a brown belt in Judo. Eduardo is known for his dynamic teaching style which emphasizes basic technique and hard training.

He began jiu-jitsu at the age of 6 and was awarded black belt when he was 22. Eduardo came up during a golden age of BJJ in São Paulo training with and fighting against many of the other legends of the sport. Eduardo trained and taught in Sao Paulo under the legendary fighter Ryan Gracie (Ralph’s Brother). From 1995 to 1997 Eduardo fought vale tudo with a 7-3 professional record. His individual BJJ accomplishments include placing 10x Pan Americans (Black Belt), 7x Sao Paulo State Champion. In 2008 Eduardo immigrated with his family to the US and joined the Ralph Gracie team. He dedicates his life to teaching and promoting Jiu-Jitsu as a cornerstone for a healthy lifestyle.

An accomplished competitor, Prof Fraga holds the titles of: 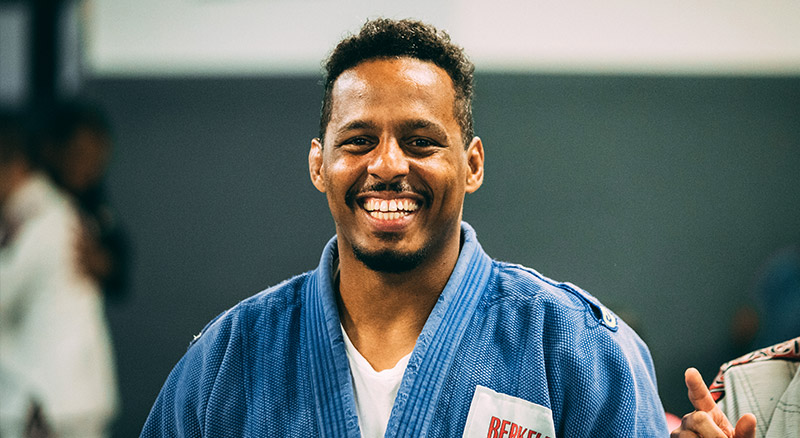 Newton is from Goiania, a state 3 hours from the Capital Brasilia in Brazil. Newton moved to U.S. in 1997. Newton was a wrestler in High School from 1998-2001 and was inducted into the Albany High School Wrestling Hall of fame in 2014.

Newton started Judo in 1986 at the age of 5years old in his homeland, Brazil. Then got his Judo Black belt in 2003 from Mel Augustine from Albany YMCA and he is a third degree Judo black belt and head instructor at Berkeley Judo Club where he co-teaches with a 4th degree Black belt Barry Wagner whom joined the Berkeley Judo family in 2009 a couple years after the Judo program started at the Ralph Gracie Berkeley Academy. Newton and Barry has produced multiple Judo black belts. Judo is one of the most popular sports in the world for self-defense, exercise and philosophy, judo is the way to most efficiently use your skills against a stronger opponent while learning the respect, value and ethics espoused by its founder Jigoro Kano. 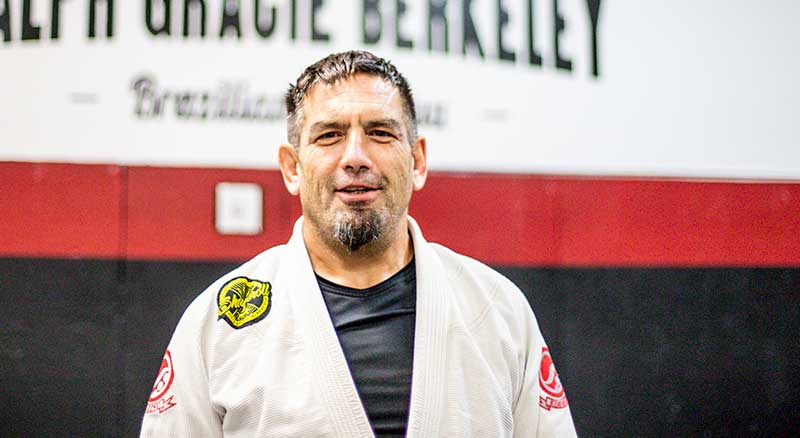 Alan started training Jiu-Jitsu in 2006 at the Ralph Gracie Berkeley Academy. In 2015 he was awarded his black belt by Eduardo Fraga, and is among the first group of home-grown black belts at the academy. He began teaching kids classes in 2012 at the rank of purple belt and now teaches adult and beginner classes as well as running a popular open mat.

Want to start training? Get a free trial class!